From 1986 onwards, Joukhadar even frees himself from the tyranny of his own artistic impulses! He gave up painting and dedicated himself entirely to research he started back in 1974, dealing with advanced mathematics, as well as geometry and architecture. In a series of long trips, he evaluated his knowledge, comparing it to international specialists’ (Keith Critchlow in London; S.H. Nasr in Washington; Fred Donner at the University of Chicago; Christophe Richard, Professor of Mathematics at the Ecole Normale Supérieure in Paris; Professor Bessarab Nicolescu at the French National Center for Scientific Research [CNRS], etc.).

His mathematical research applied to molecular physics also led him to quasi-metaphysical questions in the field of numbers, similar to those on which Ilya Prigogine or Stephen Hawking will focus. The subjects of this research proved to be so complex to express that he resigned himself to transcribing some of its themes in studies where diagrams and illustrations totally replace words, much like the Mutus Liber, whose subject he is also familiar with. 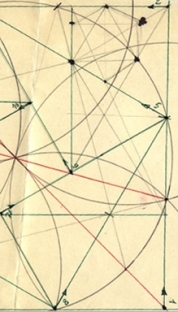 His research does not prevent him from being actively engaged in the safeguarding of traditional forms of knowledge or from contributing to the restoration of Mameluk, Ayyubid and Roman monuments.

He also found himself driven to restoring the truth to some historical and artistic topics. When he re-examines accumulated layers of preconceived ideas about Pythagoras and Fibonacci, or revisits some of the works of Liszt or Tchaikovsky, or establishes conclusively the identity of the famous Mona Lisa of the Louvre, the same methodology is always at work: the use of the Gestalt theory and a systematic rebuilding of the case starting from zero, taking into account all the elements, just as in a re-trial before a High Court of Appeal. 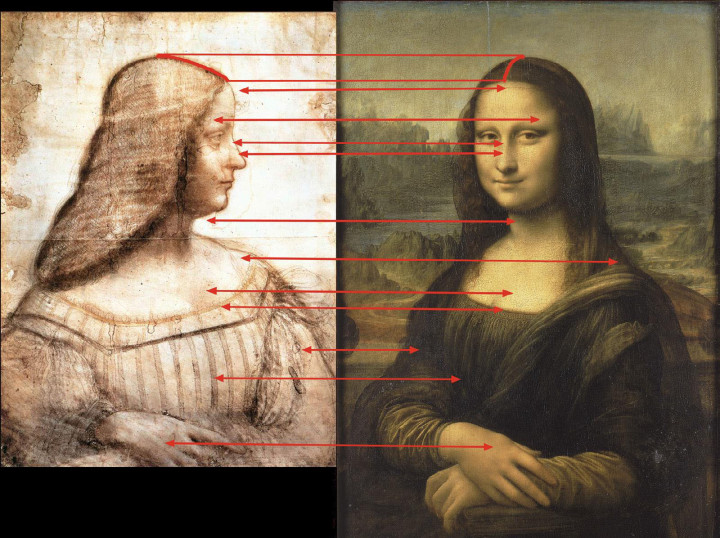 In 1993, surrounded by a group of architects, he designed and built several residential complexes, and in particular two buildings based on the principles of sacred architecture. 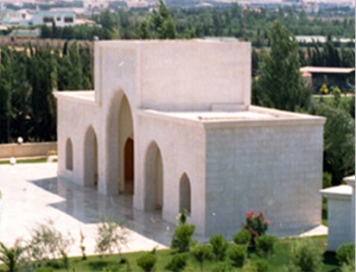 Although apparently heterogeneous, all of Joukhadar’s activities are actually centered on one conviction: aesthetics, in the depth of its manifestations, is only one. The essence of aesthetics, whether that of numbers, of a piece of sacred architecture, or of a concert study, is but one, regardless of the medium used.

To illustrate this idea, Joukhadar refers to a documentary on Maya Plisetskaya: “I was absorbed, nearly hypnotized, by the grace and the aesthetic refinement of the movement of her arms transformed into flowing waves. Shortly after, I listened to a sublime piece of music interpreted by Claudio Arrau. Under the charm of the Plisetskaya performance, my aesthetic consciousness had become more refined and I had become more demanding. From then on, Arrau’s interpretation, which I had always considered to be almost perfect, left something to be desired.”

In the essence, the barriers between the visual, the acoustic and the abstract disappear.