Although he was the youngest of four, with an elder sister and two elder brothers, Joukhadar was chosen by his grandfather to carry his first name and perpetuate the mystical tradition of his ancestors. Father and son thus began an education which they both enjoyed to the utmost. From a very young age, Joukhadar’s father made his son carry out extravagant exercises in mental concentration, memory and arithmetic calculations. He aimed at developing his intuition and initiated him in the fields of logic, astronomy, and mathematics. He also trained him to meet very high standards in argumentation and critical thinking.

Joukhadar’s father also realized that he had no control over the child’s excessive aesthetic sensitivity. He was bewildered by his son’s consuming interest in archaeology, art and art history. A Swiss lady, a friend of his mother’s, used to call the seven-year-old boy “Mr. British Museum”, as nothing pleased him more than spending hours wandering about in museums in search of his favourite paintings and antiques.

Accompanying his parents on their many travels, he observed and stored everything in his memory: masterpieces of painting, architectural monuments, handicrafts, etc. From then on, nothing beautiful escaped his analysis and critical appraisal. Classical music also became one of his main centres of interest and still remains an inseparable part of his mind. 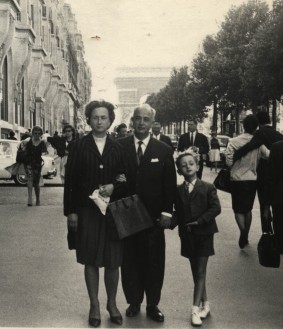 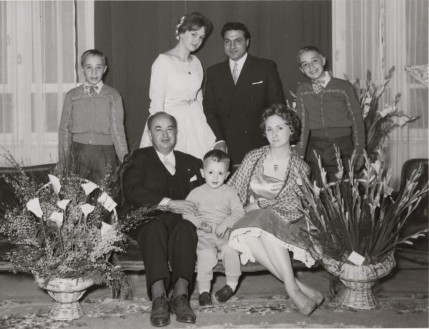